Sometimes you want your game to accommodate those who just want to enjoy the story and have a good time. And for that there’s an easy mode. Sometimes, however, you want to go full-on Carmen Sandiego with your audience. And for that, there’s the Assassin’s Creed Origin Discovery Tour. 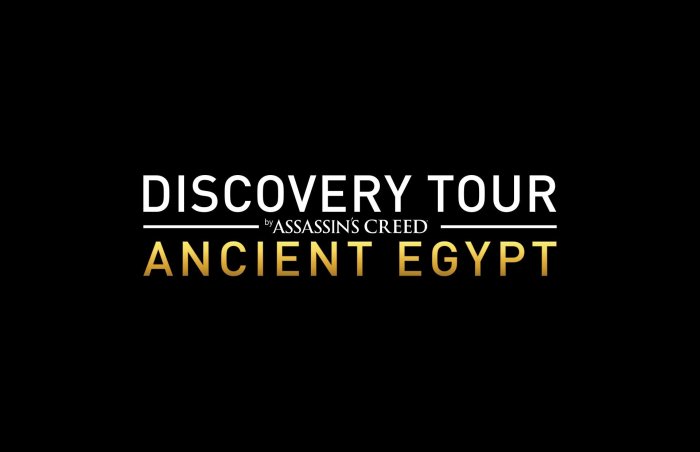 It sounds a bit like a stabby sequel to a Beatles album, but in reality Ubisoft are developing a game mode for their latest AC game that includes no combat. Instead, players will wander the open world, learning about Ancient Egyptian life and taking tours of the Sphinx, the great Pyramids, and many other historic locales.

There’s no word about whether or not this mode will be retrofitted for previous incarnations of Assassin’s Creed. However, we do know that Ubisoft’s AC designers love them some history, and have never shied away from introducing their players to historic figures and legendary settings. So, while the gameplay of previous Assassin’s Creeds has often been a contentious topic, it’s safe to say that Ubisoft at least knows what it’s talking about when it comes to the museum quality of their settings.

Assassin’s Creed Origins is for PC, Playstation 4, and Xbox One. It is scheduled for release on October 27th, 2017.